What You Need To Know About Squirrels 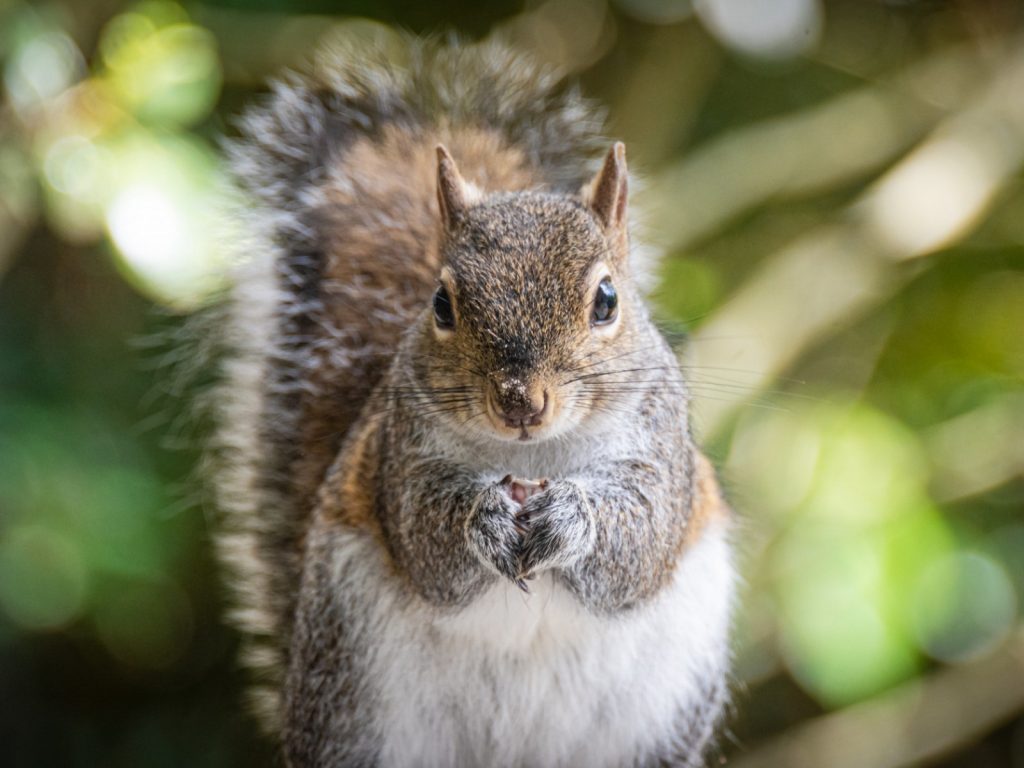 What You Need To Know About Squirrels… From National Geographic COMMON NAME: Squirrels SCIENTIFIC NAME: Sciuridae TYPE: Mammals DIET: Omnivore GROUP NAME: Scurry, dray SIZE: Five to 36 inches WEIGHT: 0.5 ounces to four pounds SIZE RELATIVE TO A TEACUP:     Squirrels are familiar to almost everyone. More than 200 squirrel species live all over the world, with the notable exception […]

What’s Special About This Edition? 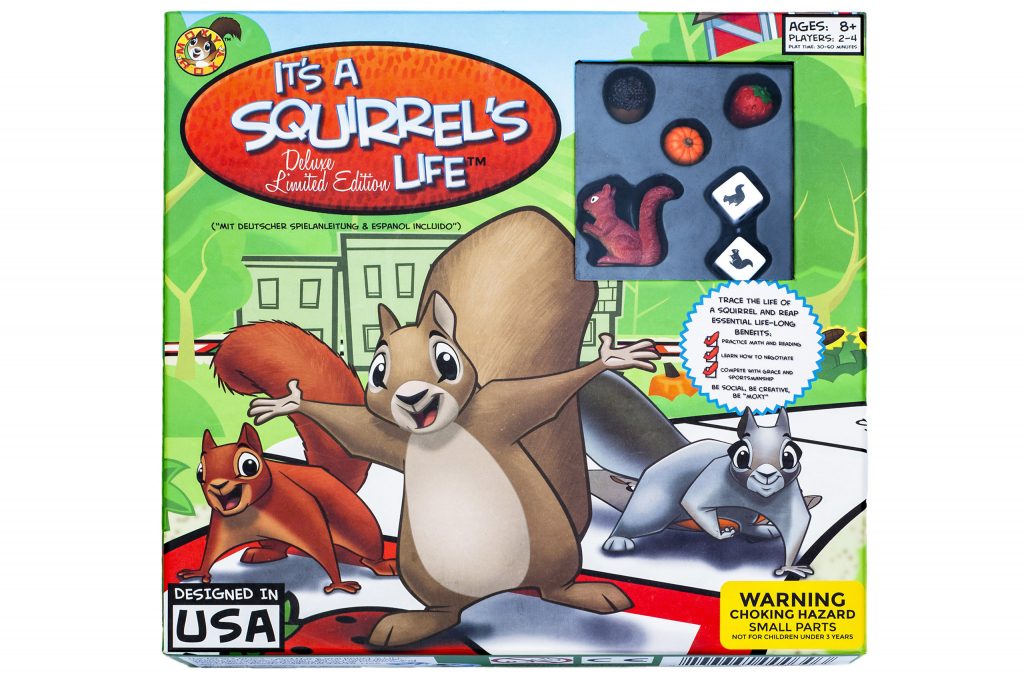 What’s Special About This Edition? So let’s talk about this a little further. When we say “limited edition,” we really mean it because there are only 500 sets produced. Be one of the first to own it! Our winning tools include 4 vivid, distinctive looking squirrel game pieces, 3 kinds of two-toned, injection-molded food pieces, […]

The Inventor Behind The Game 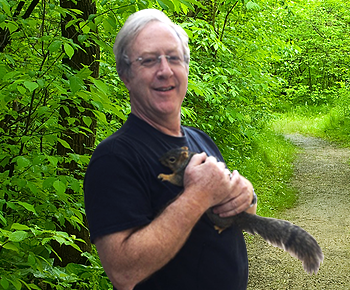 The Inventor Behind The Game Randy Hecht, Inventor Inspired by his experience of once rescuing a tree squirrel, Randy Hecht, an aerospace engineer from Southern California invented this educational board game, and co-founded the company Moxy Roxy, Inc. to pay homage to his furry friend named “Roxy.” Roxy has built her nests around Randy’s backyard, […] 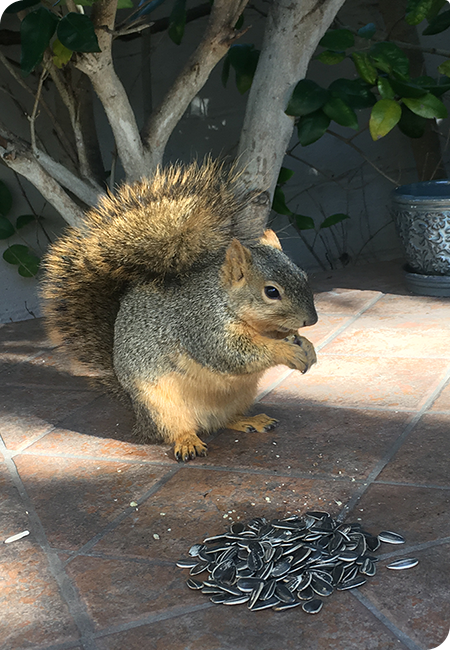 The Moxy Roxy Blog Is Here! Welcome to this blog… The most common animal to invade the attic of a house is the Eastern Gray Squirrel (Sciurus carolinensis) which lives throughout most of the United States and the west coast. These adaptable urban rodents are adept at climbing, exploring, and chewing. They like to live […]